I was lucky to see it at Theatre 80 St Marks, which is a small theater on St. Mark’s Place. The group is based in Chicago, but tour as well.  Usually the shows sell out quickly, so my friends and I made sure to buy a month ahead of time.

The men took the stage, in a V formation, and the crowd fell silent, all waiting to see how this was going to work.  Never fear, that’s the first thing the actors say is that they are going to perform a completely improvised show, one that will never be seen again, that will open and close on the same night and we were the only ones who would see this version.  People then yelled out their suggestions for the title of the play for them to improvise.

A narrator, set the scene for us based on the suggestion of Death of Iams.  (At least I think that was the title, can’t remember completely.  Let me tell you, they put on an entire play… with beginning, middle and end.

I’ve been taking improv classes for about two years now and improv is difficult.  But, take normal improv, add the requirement of speaking in the language of the 1500s, and that makes very talented improvisers.  To react to what your fellow actor is saying in SHAKESPEAREAN LANGUAGE is insane.  I can’t imagine anything more difficult, but these five managed to make it seem easy.

For me, one of the most amusing thing was when they would use modern day language to reply to someone.  I can’t remember a perfect line, but there was a ‘dude’ thrown in there, which elicited quite a laugh from the audience.  There’s also something funny about men playing women.  They always seem to get it wrong in a comical way.  On one hand, I wonder if they think we act that way, and on the other, I don’t really care because it’s usually funny.

One thing that’s big in the improv world is called “pimping” your fellow improviser.  That means that you put them on the spot to do something like make up a poem, or a list, or do a dance move that you had just created.  This play had some real winners.  One of the “characters” was a poet who wrote a poem for his friend.  That poet recited the very funny poem where he likened the character Lysander to a salamander.  About twenty or so minutes later, that same actor brought forth the poem again, and had “Lysander” read it to his love.  That was a huge moment of anticipation for the audience.  We all wondered if he was going to be able to remember what was originally said.  You know what?  He did it!  He remembered so much more than we thought he’d be able to and more than I probably would remember.

Improv is a lot about listening, remembering and reacting to the other person and truly being in the moment.  That’s hard for many of us, myself included!  These men are able to this with such grace, it’s a joy to see them perform.  If you ever have the chance to see it, run, anon!  You won’t be disappointed.  They’re currently on tour in NY, which is how I was able to see them.  Most of them are based in Chicago and regularly play at the iOTheater.  Check out their website for more information. 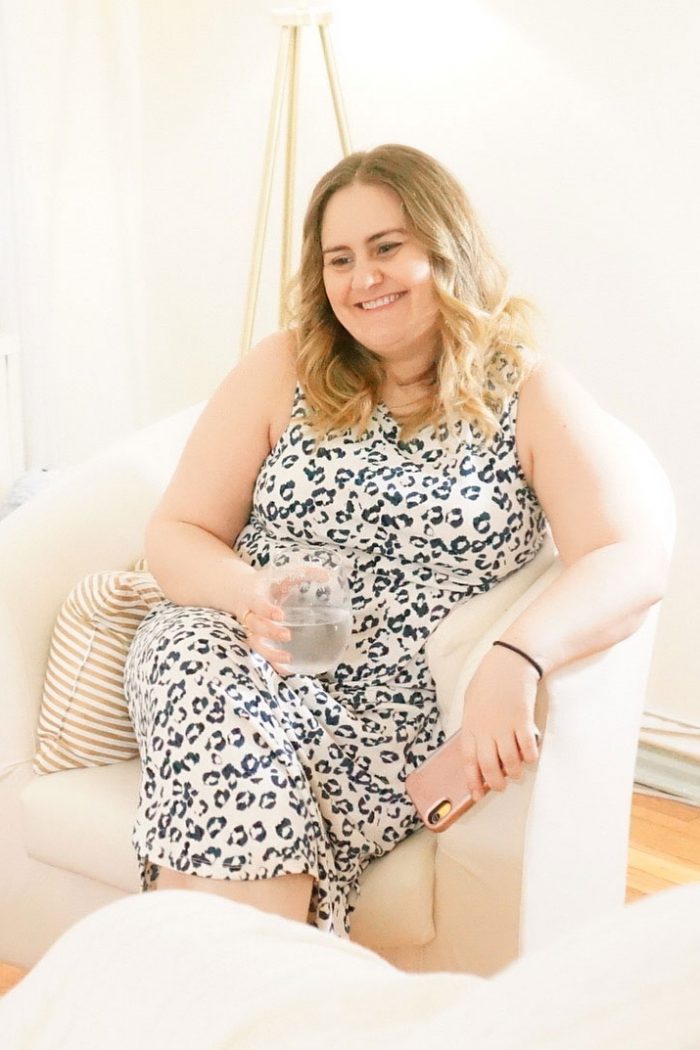 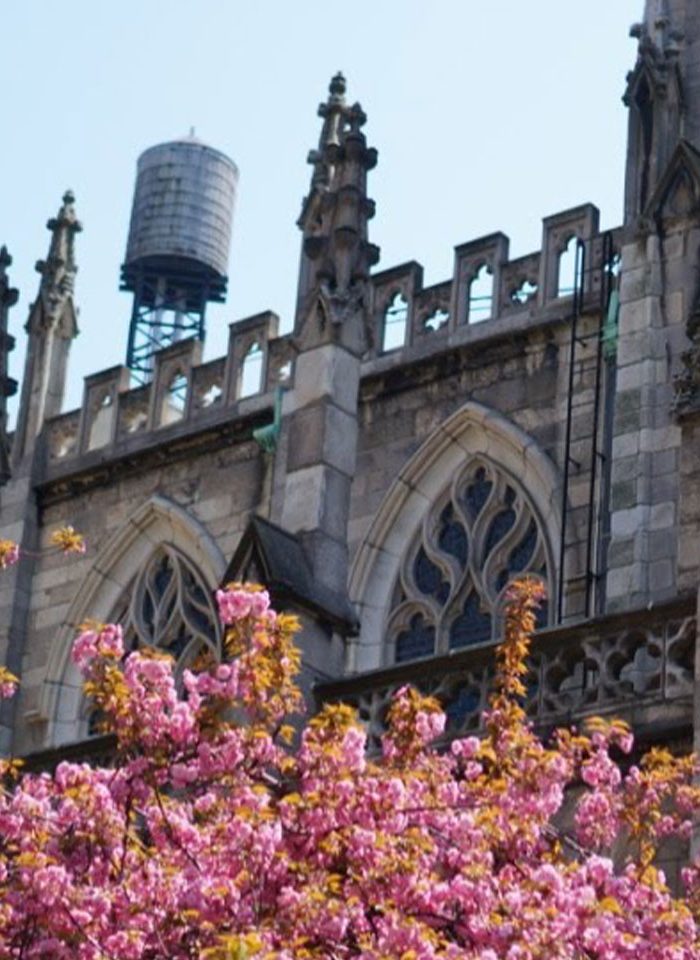 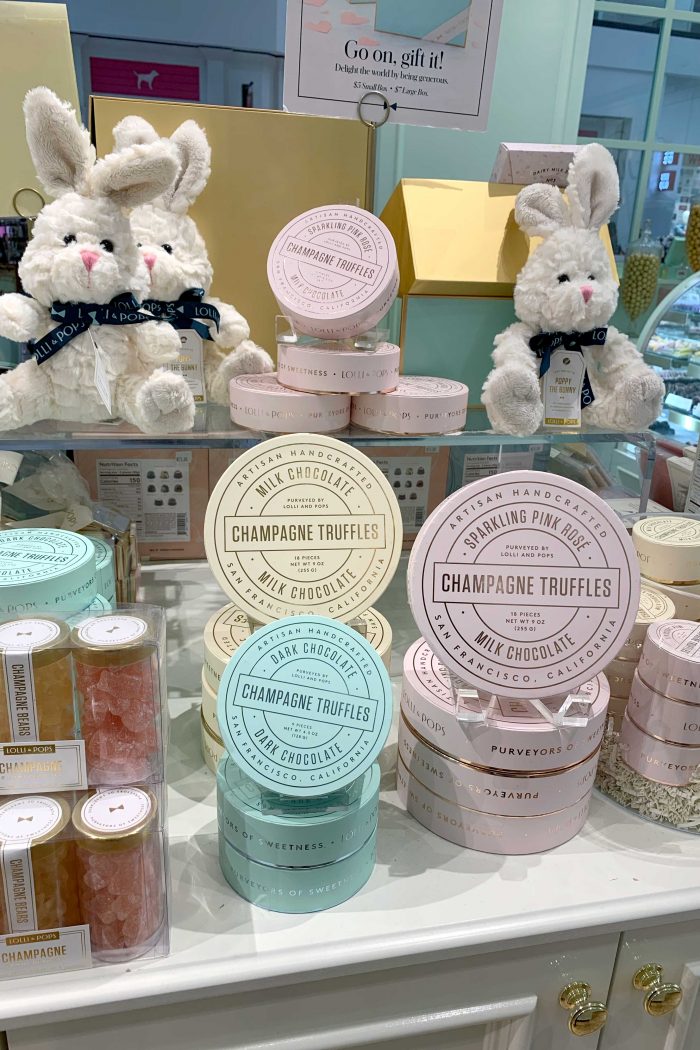 Mama’s home! Ha! Wouldn’t this be a great hous

Some wisdom for Wednesday wisdom - it comes from C

False! I am making my own every morning. I’m a b

Happy Mother’s Day to all the mothers, the mothe