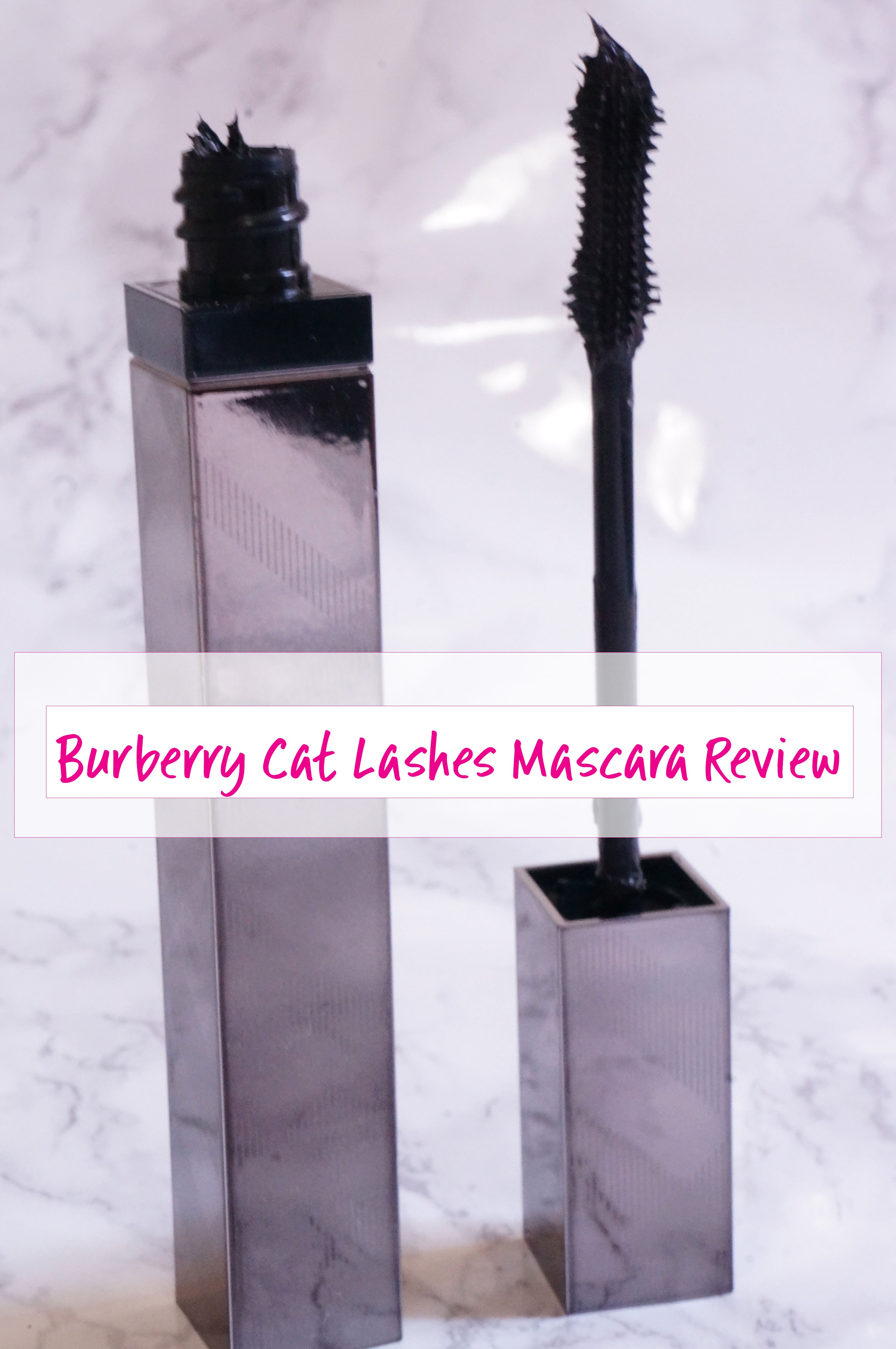 I’m usually the person who swears by certain mascaras – mainly my faves have been Givenchy, Too Faced’s Better Than Sex, and  Maybelline Lash Sensational.  Up till now, I’ve been pretty happy with the way the mascara enhances my overall look.  That was until a new coworker started at my office.  I literally had to ask her one of her first days if she was wearing false eyelashes because they looked  so long and frankly, gorgeous.  I almost fell on the floor when she said she didn’t have falsies, it was Burberry Cat Lashes Mascara!  Read on for my review…

The packaging is stellar, as all Burberry products are.  It has the quilted look on the tube itself – which is square, not round like most other mascaras. 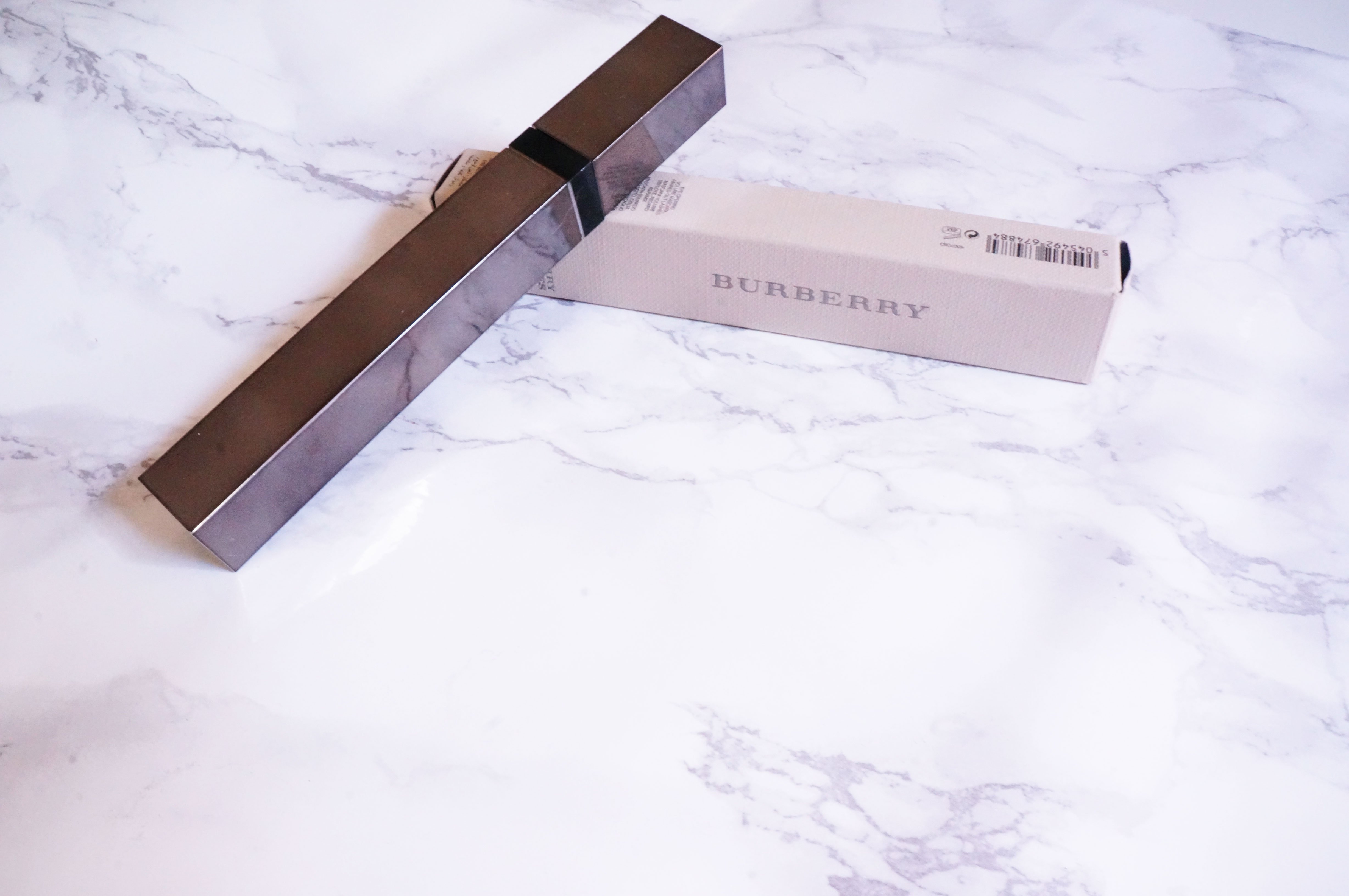 The wand itself is quite flexible, especially the tip of it.  I thought that would make putting the mascara on my lashes more difficult.  I’m used to a solid, non-bendable, wand.  Turns out I like the bendy wand because it allows me to really get the mascara onto the whole lash, not just the tips of my lashes.  Didn’t realize that was such a big deal until I tried this one.  In fact, check out this video of me doing just my first eye!

Can you believe that difference?  The formula is quite wet — I think I used a wee bit too much on the eyes today — one of those times where a little goes a long way.  At least for me.  I’m not a fan of my eyelashes feeling thick and hard with mascara and that did end up happening. I have tried putting less on the wand which works well, and doesn’t get all hard.

Putting on a healthy amount of the mascara definitely makes me look like I have fake eyelashes on, like I thought my coworker did!  I haven’t seen a lot of info about Burberry Cat Lash mascara and I’m surprised!  It does a fantastic job as you can see!  The only negative I have to say is that it’s not waterproof.  However, that does make it wash off easily.  I’ve found with a lot of waterproof mascaras, I have trouble getting all the black off my lashes.  It’ll wind up under my eyes the next morning even after using makeup remover and/or my makeup eraser. 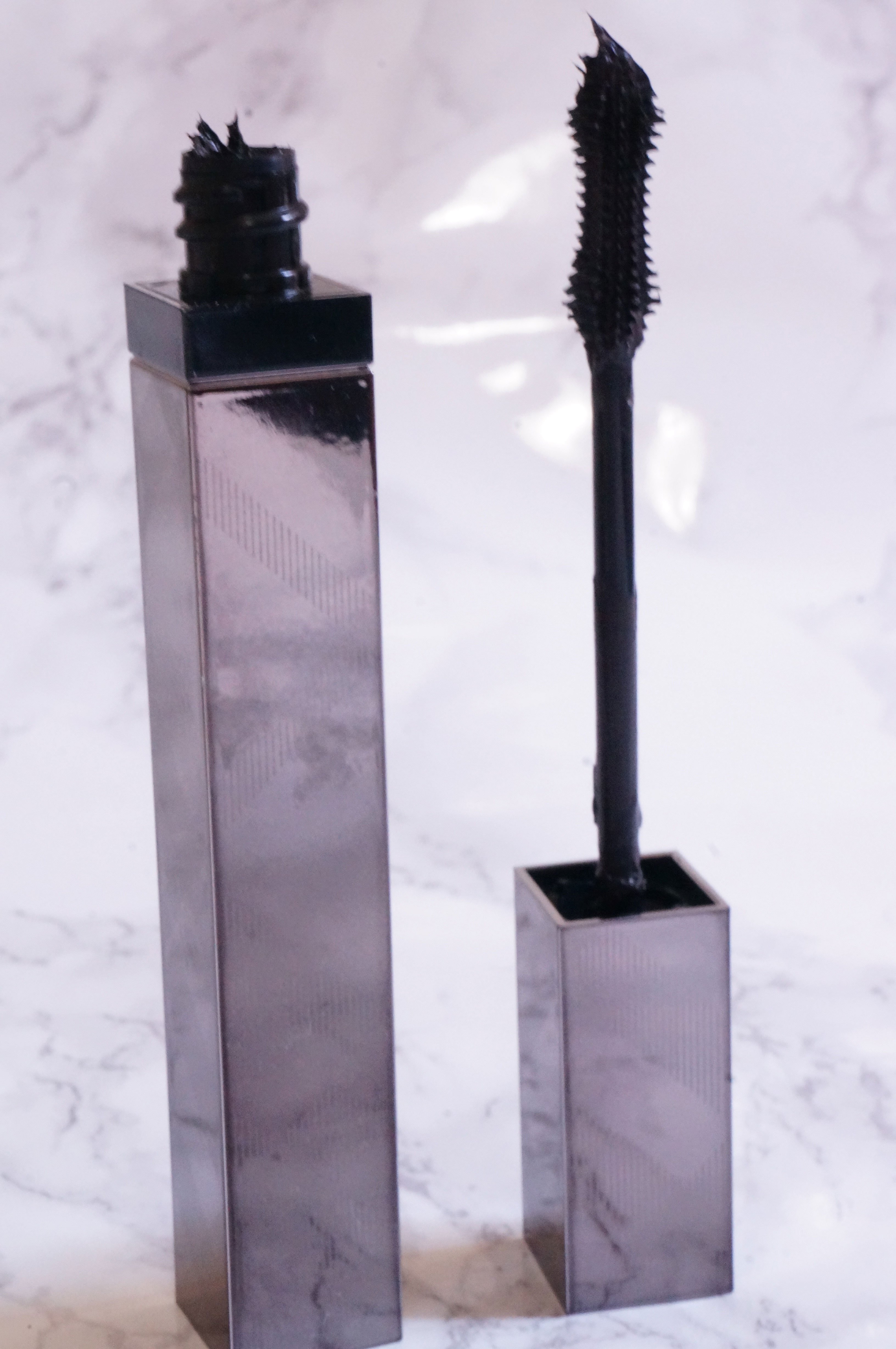 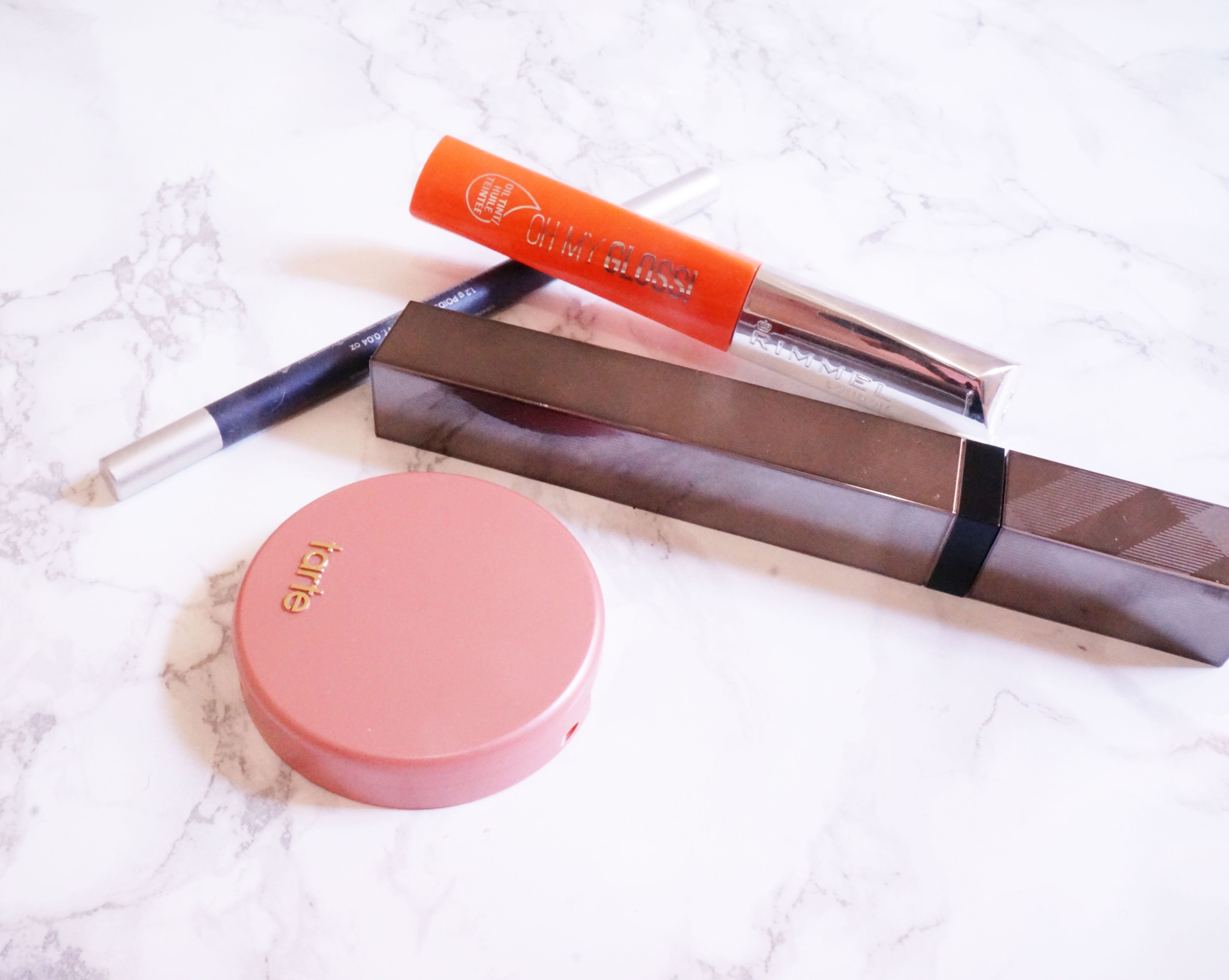 What do you all think?  Will you try the Burberry Cat Lash Mascara?  Or is there something you swear by?  I think it’s good to change things up every once in a while.  Especially with mascaras!  We are supposed to throw them away every three to six months!  Give it a whirl and let me know what you think in the comments below! 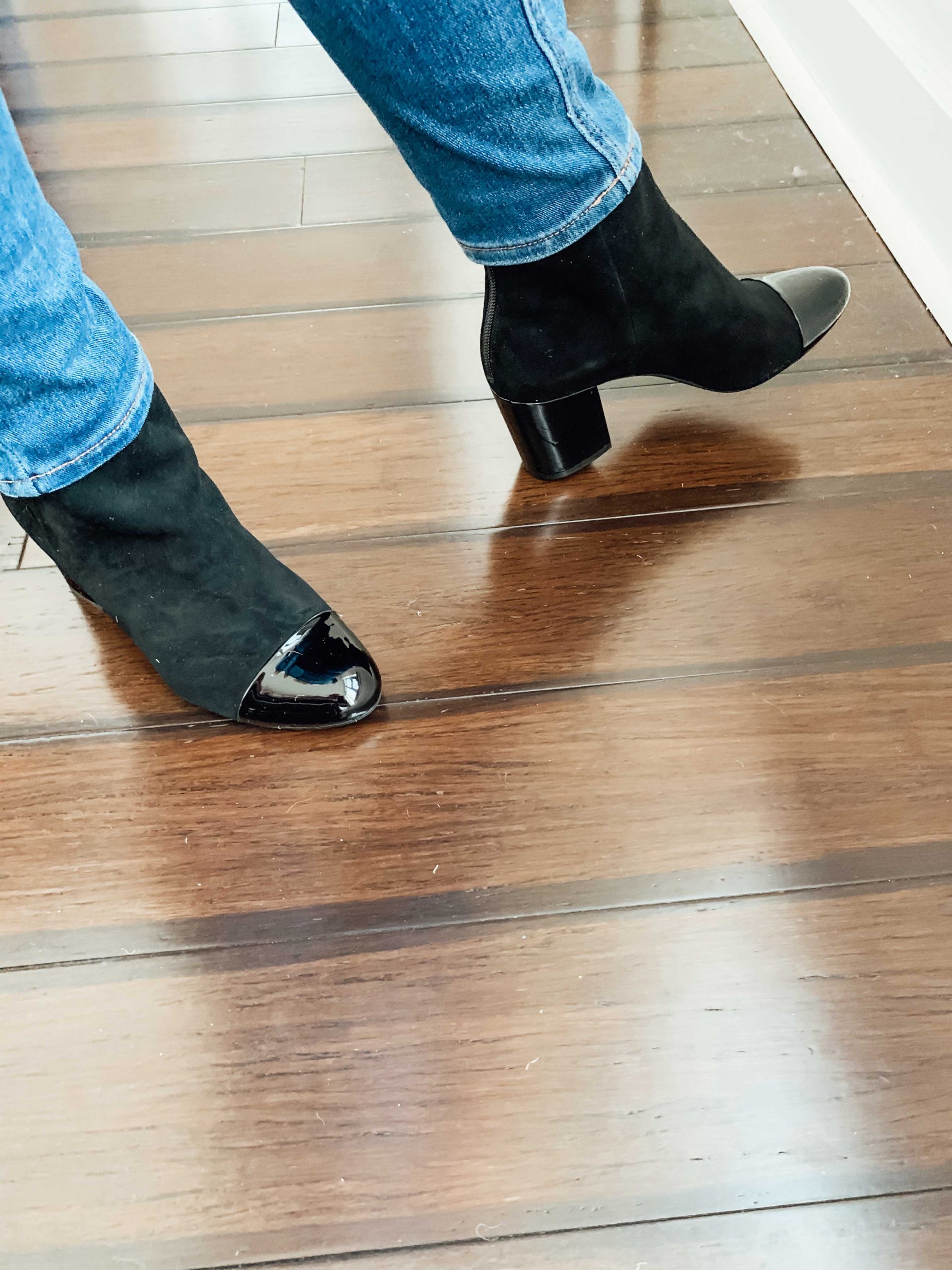 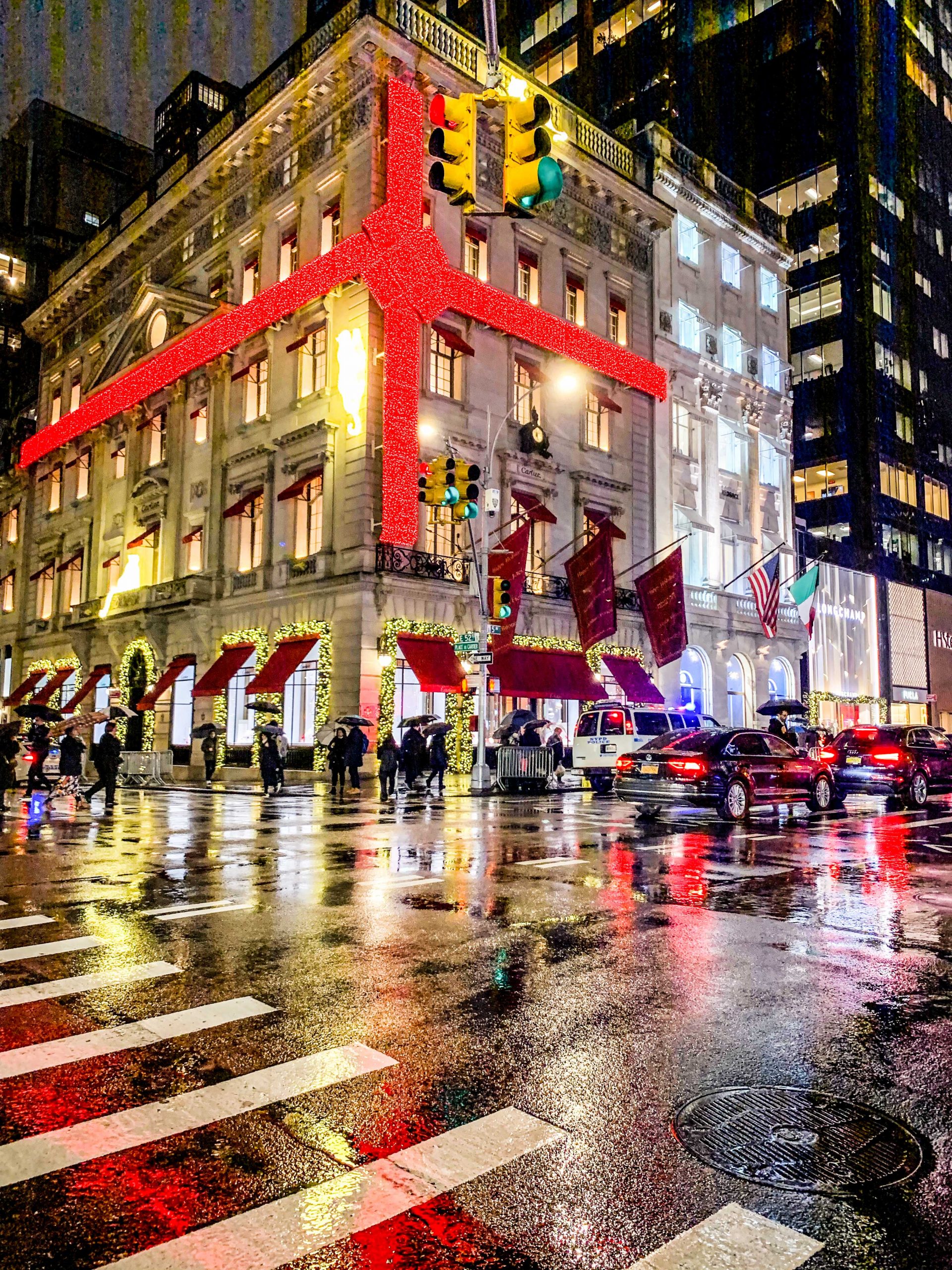 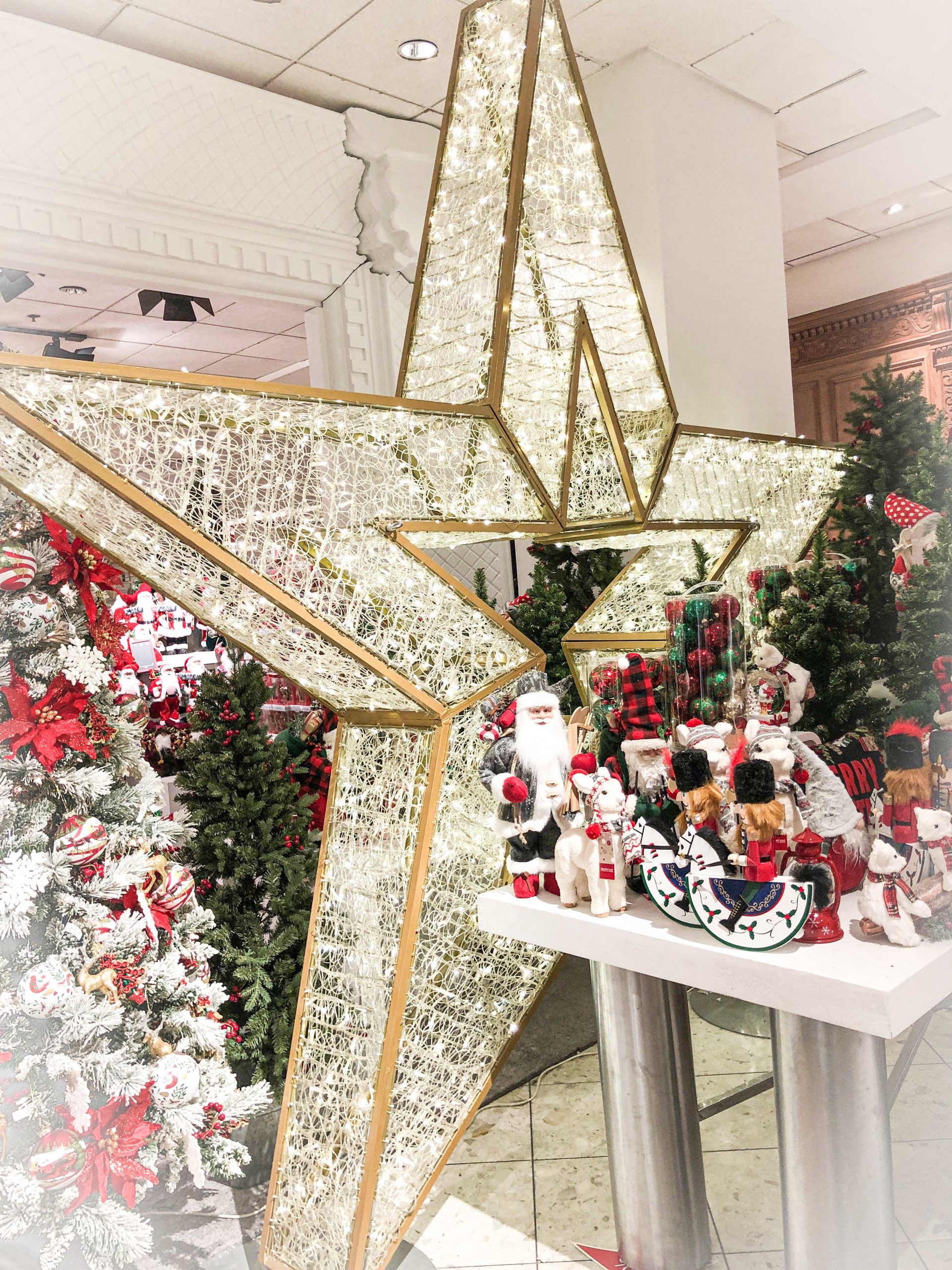 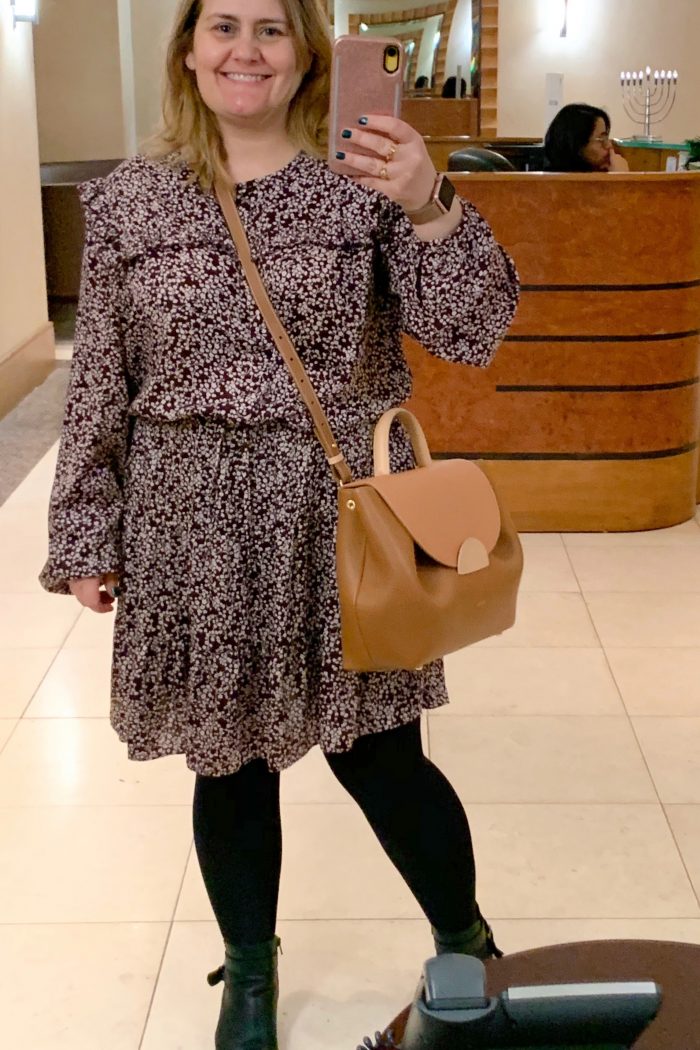 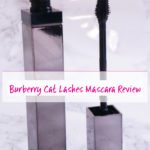 Are Those Fake Lashes? No, It’s Just Mascara!